Prepare yourself for the fight against the living

Deadhaus Sonata is a Narrative Driven Action RPG where you play the Undead fighting the living. An unstoppable force from Deadhaus, you are a monster among men, dealing death and destruction on a massive scale. As part of the unstoppable Deadhaus, you are a monster among men. Bring death to all who would oppose you as one of seven undead classes, including vampires, liches, banshees, and more!

Deadhaus Sonata™ development is leading on the PC and will support all major platforms. 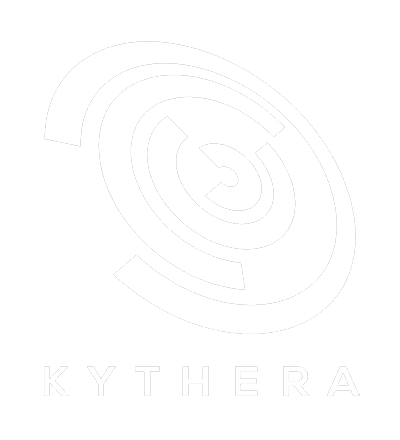 Deadhaus Sonata is being created by