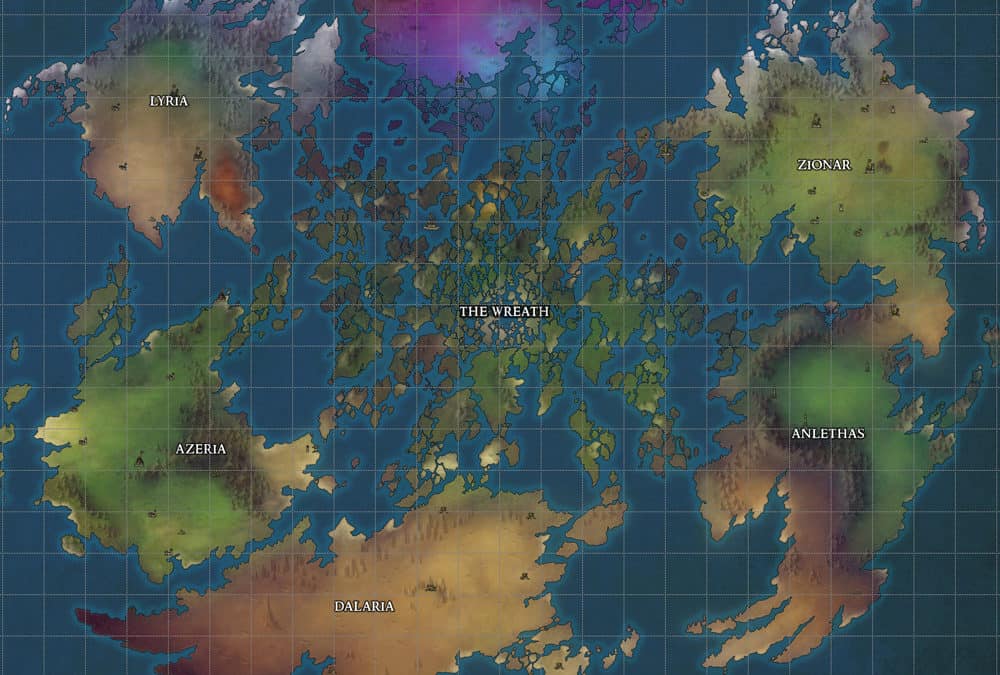 Ontario, Canada (August 15, 2019) – Apocalypse Studios invites gamers everywhere to contribute to the world-building of Deadhaus Sonata by partnering with Dungeon Fog, World Anvil, Great GM, and Caeora by utilizing Project Deios. “Project Deios is an amazing full-stack world building tool that allows designers to create areas of different scales, from dungeons and towns to entire worlds”, said Denis Dyack, CEO of Apocalypse. “From the early perception of Deadhaus Sonata, we wanted the community to contribute to the dark, Gothic world of Deadhaus Sonata and this vision will be realized through the power of Project Deios. We could not have imagined better partners for this endeavour.”

With Project Deios integrated in the development pipeline of Deadhaus Sonata, Apocalypse Studios will provide gamers with the possibility to contribute maps, level ideas, stories, and quests for the game world.

“With project Deios you can design awesome Battle Maps, stunning City Maps, and spectacular World Maps for your adventures. One integrated, innovative system – Infinite Creativity!”, said Till Lammer, CEO of DUNGEONFOG. “We have been dreaming about a system like this for years to support the tabletop community and now we are happy to announce that it will be used for the video game community as well!”

“Create your world. Manage your Campaign. Plan your story. Be a Hero.”, said Janet Forbes, CEO of WorldAnvil. “Worldbuilding and narrative are at the heart of any good roleplaying game, and gamers will be able to contribute their stories for Deadhaus Sonata through project Deios. This is truly an exciting time for gamers.”

“The main goal of any game is improving peoples’ role-playing experiences as Game Masters or Player Characters.”, said Guy Sclanders, Director and Host of Geekstable & How to be a Great GM. “I am very excited to be able to work with the group to not only give more power to the Tabletop RPG community, but also the video game community with Apocalypse.”

Project Deios reached its Kickstarter goal in 10 hours and is now funded at over 500% – you can learn more about Project Deios here.

Get exclusive offers and information delivered directly to you! Subscribe to the Official Deadhaus Sonata email newsletter by filling out the form below.

By submitting this form you give us permission to email you about Deadhaus Sonata.