Partners with Apocalypse
You are using an out of date browser. It may not display this or other websites correctly.
You should upgrade or use an alternative browser.
Taking Apocalypse Studio to the cloud via AWS
Check out my guest AWS blog discussing how we transitioned our entire studio to the cloud just before the lockdowns and have not looked back! 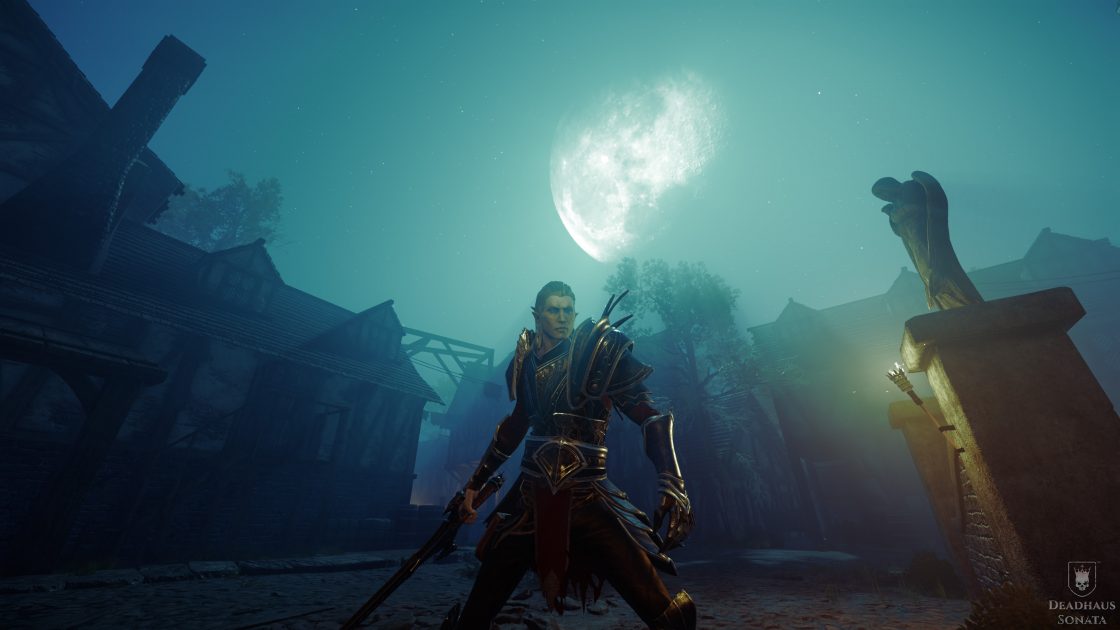 In this guest post, we hear from Apocalypse Studio founder Denis Dyack. Denis has a long history in game development, working on titles including Blood Omen: Legacy of Kain, Eternal Darkness: Sanity’s Requiem, Metal Gear: Solid Twin Snakes, and Too Human. Denis also has a background in Computer...

As many of you already know, Deadhaus Sonata will feature voice modulation to further immerse yourself into the world of Malorum. To do so, we're working very closely with a company called Modulate, a fantastic team of technologists who have been working hard on a brand new voice skinning tool. It has some incredible potential not only for Deadhaus, but for gaming as a whole, and they need your help!

Modulate has been looking for users to help test their Alpha version, and we thought our community would be more than helpful. If you're interested in testing out this new voice skinning tool, provide feedback and help ensure the best for the Modulate team and Apocalypse, you can sign up for the Alpha here. Sign up is quick and easy, and you should receive an email in a few days for the Windows 10/Mac download. Make sure you mention in the "how did you hear about us" section that you're...
Continue…
Audio Community Deadhaus Sonata Game Design Partnership Technology
‘Deadhaus Sonata’ has ambition to create a ‘Dungeon & Dragons’ experience via streaming
Hot off the press, where I discuss Deep Social Media Integration, Interactive Streaming and Community-Driven Content. Check it out! 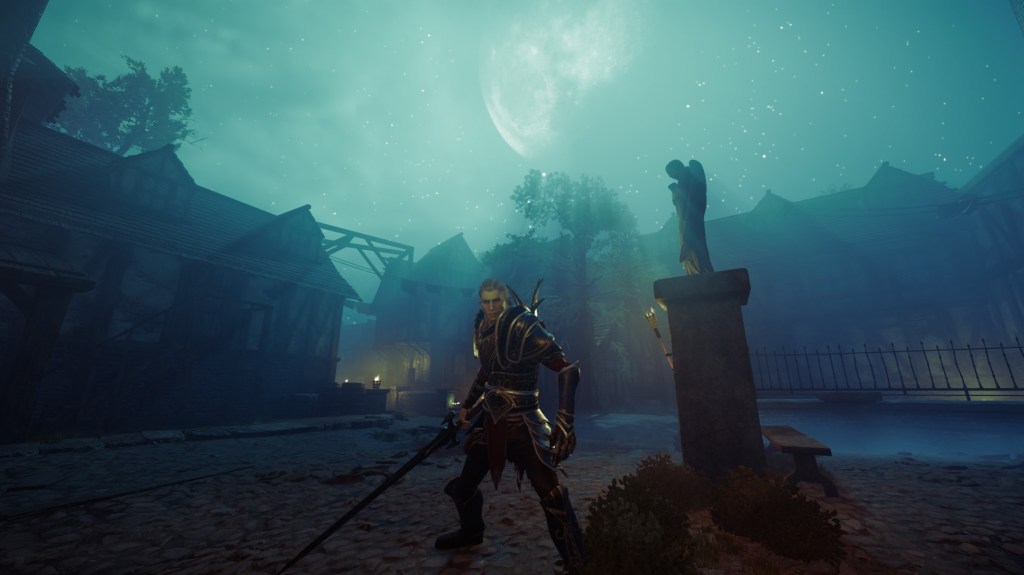 Creator Denis Dyack of “Eternal Darkness” and “Blood Omen: Legacy of Kain” fame wants to put storytelling in the hands of the audience in order to create a rich role-playing…

As you guys all know, getting people to come and take a look at a video game is almost as much work as developing the entire game. They are incredibly important steps, since it doesn't matter how good your game is if no one's ever heard about it on release. And while Scott works tirelessly on social media to make our name known, there is an incredibly useful form of advertising he can't access directly: Word of mouth. By simply having a friend tell you about their positive experience with a game, you are more likely to purchase it.

That's why we've created an affiliate program for Apocalypse studios! Using Xsolla, you can join our partner program by clicking on this link to help us grow our audience. By joining this program, you'll be given a unique Xsolla link that will take your friends directly to our store page. If that friend happens to purchase a Founder's pack while they're using your link...
Continue…
Community Deadhaus Sonata Partnership
The Revolutionary Future of Games: Interactive Streaming
View attachment 176

In Partnership with Genvid Technologies Inc