Too Human now backwards compatible on Xbox One 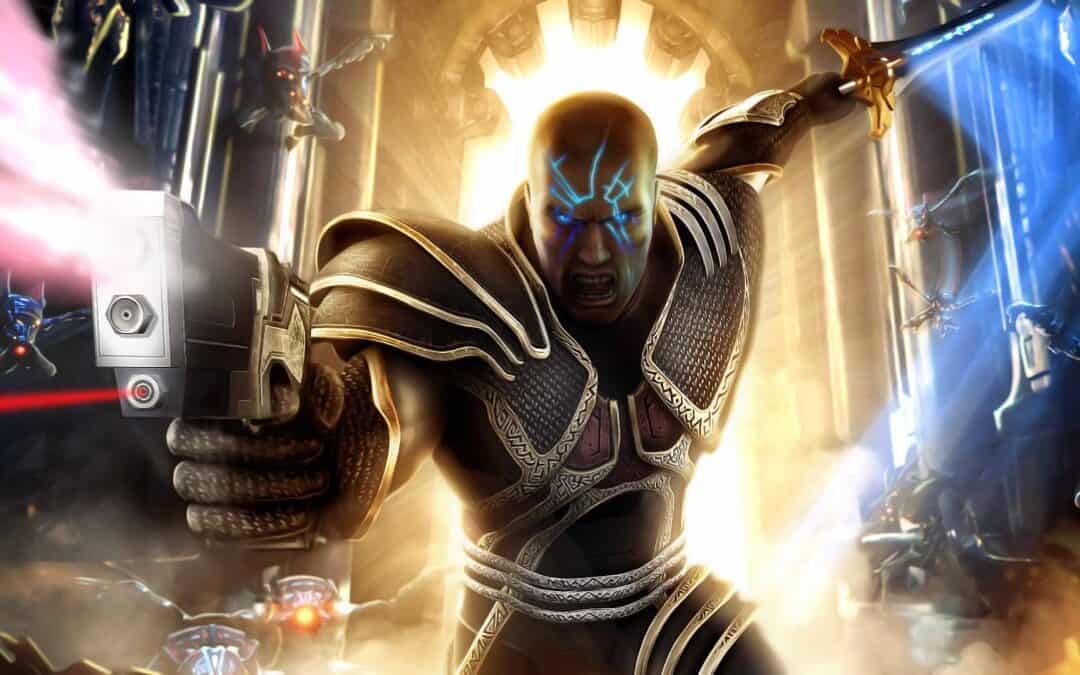 All modern societies are built upon the myths and legends of the past. Before there was science, it was stories of gods and heroes that explained the often harsh realities of nature. Many of the myths still resonating within European and North American cultures come from the Norse people-a people who had to learn to live within some of the harshest environments on our planet.

We began this project by asking ourselves, what if the myths were true? What if these gods and heroes and monsters did exist and the folk stories were an attempt by the average citizens to explain extraordinary events and figures beyond their understanding? With these questions as our starting point, we then set out to create entertaining, and yet still plausible, answers. If the Norse myths were all based on truth, then we would have to assume many of the details behind the stories became skewed and confused over time and through thousands of retellings.

In Profiles of the Future, Arthur C. Clarke said, ” Any sufficiently advanced technology is indistinguishable from magic.” What if the magic spoken of in the legends was simply technology above and beyond the comprehension of normal men of the time? What if the monsters described in the myths were actually complex machines? The story of Too Human is essentially a reinterpretation of the myths that are the foundation of our present society. We believe reinterpretations of the past can encourage people to reexamine the present course of their society and perhaps rethink where they wish future paths to lead.

Get on your Xbox One and play it right now!

Get exclusive offers and information delivered directly to you! Subscribe to the Official Deadhaus Sonata email newsletter by filling out the form below.

By submitting this form you give us permission to email you about Deadhaus Sonata.